The concept of vigilante justice has been around for a long time. A term used to describe individuals who act to enforce the law, various factors are at play when understanding vigilante justice in recent human history. The rise of the internet has seen the rise of a new type of vigilantism. This vigilantism has morphed into an all-too-often ill-founded act of online retribution. This type of retribution is standing under one of the most powerful banners called “feminism”. It is also deeply transphobic. It also disproportionately impacts the Black community.

The history of transphobia

In 1979, Janice Raymond released her infamous book, The Transsexual Empire: The Making of a She-Male. The title denotes her theory that medical practitioners are trying to “institutionalize transsexual treatment and surgery”. This is done for the sake of shaping acceptable gendered behaviours. The gist of her book is that ‘transgenderism’ is actually a psychological illness beyond medical help. She also makes the disgusting claim that transwomen “rape” women’s bodies by appropriating femininity.

Trans-exclusionary radical feminism (TERF) started because of Janice Raymond’s work. TERF groups often tout the views of Raymond online. Like Raymond, modern TERF groups argue that trans-women are not “real” women. A woman is considered a “woman” because of “female” biology, menstruation, and the “capacity to become pregnant”. Moreover, a woman is part of a lineage that contains a “history of female subordination in a male-dominant society”. The groups’ anti-sex-work views are also very discernible, going so far as to equate transwomen with sex work:

Although prostitution is described as an economic necessity for most transgendered individuals, there is also the admission that it is part of the discovery process that a transgendered woman may go through. Some of it is acting out fantasies, obsessions, or compulsions. It’s a sort of coming-of-age, a part of the transition, an identifying and validation process. So we have here, an idealizing of sexual exploitation and prostitution in the name of transgender transformation, identity, and maturity.

The Transsexual Empire: The Making of a She-Male, p. 25

TERF theorists of yore and of the present follow an essentialist model of gender. They attribute femininity to female-assigned bodies and masculinity to male-assigned bodies. Additionally, TERF theorists see it as fair-game for such self-proclaimed feminists to attack trans people. They also call out supposed misogynists and abusers of women on Twitter and other social media platforms.

Take for example a recent study gleaning information from social media responses to the topic of transgender identity. Researchers analysed 10 million posts on the topic, shared from the UK and the US over 3.5 years. They said that more than 1.5 million of them were anti-trans. Politics and race are dominant themes in the transphobic comments.

The worrying impact on the Black community is immeasurable as it is inexpiable. Consider the fact that one in three Black trans youth has tried to take their life in the last year.  Moreover, Black transgender and non-binary youth are twice as likely to try to take their own lives compared to their cisgender Black LGBTQ peers. A recent report by the Trevor Project, titled  “Black LGBTQ Youth Mental Health”, provides invaluable insight into this under-examined area. It finds that Black LGBTQ youth experience rates of depressed mood and suicidality similar to all LGBTQ youth. Among Black LGBTQ youth in this sample, 66% reported depressed mood in the past 12 months, 35% reported seriously considering suicide in the past 12 months, and 19% reported a past year suicide attempt. These rates are comparable to those reported in the overall sample of LGBTQ youth.

It’s not surprising that such attacks carry with them a certain right-wing overtone and all of the accompanying refractory dogma. Consider the Women’s Liberation Front, also known as WoLF. This radical feminist organization is finding an increasingly influential platform by partnering with conservatives. The latter disagree, of course, with the former’s support of the “reproductive sovereignty” of women and abortion rights. Members of WoLF claim they’re victims of exclusion and “cancel culture”. They have been excised from Twitter, excommunicated from social circles, and sacked from jobs for expressing their transphobia. I am not arguing that TERFs are all conservatives. It’s entirely possible to be economically “progressive” and at the same time carry proto-conservative social views about gender, sex, etc.

The worrying thing is, according to a recent study, social media vigilantes believe they’re standing up for the right side of society. They rate high in self-importance, dogmatism, and are overly-controlling. From this study, it would seem that certain personality types are more likely to enter the tempting world of transphobia. Conjecturally, they feel the need to be “somebody”, and fashion enemies in some strange cacophony of psychological maladjustment. The consequence is that trans people are the victims of such attitudes. These victims are succumbing to harmful tendencies such as suicidal ideation, self-harm, and social isolation among young people.

But what about the rights of women?

Many people probably, to some degree, sympathise with some of the concerns many TERFs have regarding trans people. A dominant view is that the advancement in transgender rights will come at the expense of women’s rights. Thus, this will imperil the safety and sanctity of women-only spaces such as female bathrooms or locker rooms. As a feminist myself, it’s an unnegotiable point that female rights never face jeopardy. Such TERFs argue that we define women not by their gender identity but by their biology and by having “survived girlhood”.

According to CNN, there are 19 states and over 200 municipalities in the US with anti-discrimination laws. These laws permit trans people to use bathrooms that align with their gender identity. Speaking with 20 law enforcement agencies in a number of these states, CNN found that there were zero reported cases of assault and sexual harassment in bathrooms since the laws were implemented.

Rather than trans people being the ones to imperil others, there is a high rate of harassment that transgender individuals experience in such spaces. Huffington Post finds that, in an extensive study, over half of 28,000 transgender respondents report avoiding using a public restroom out of fear of altercation.

Where do we go from here?

Kenny Ethan Jones says that “hate crimes towards trans people can range from dead-naming, purposefully misgendering, as far as being excluded from services, including health services”. Additionally, these offenders are getting away with it. Social media is an enabler because of the factor of anonymity and/or impunity that the internet occasions. There is a faint possibility that such vigilantes would admonish people in real life.

Echoing the remarks of Munroe Bergdorf, “transphobia is seen as a valid opinion”. Why don’t we point our fingers at racism, sexism, or homophobia and claim “it’s just an opinion”? The Black community knows that social media platforms are not doing enough to tackle transphobia, just like they’re not doing enough to tackle racism. Black LGBTQ youth experience heightened rates of suicidality similar to all LGBTQ youth; they are also accessing professional care at lower rates. This shows the necessity for society to shift over to culturally competent suicide prevention programs. With social media platforms really being a disservice to Black LGBTQ, it’s time to transmogrify social media platforms. This must be done before more people get away with moral infractions online and the Black community experiences more injustice.

The 5 Technology Trends That Will Define the 2020s

Why Neuralink’s Pigs Are Hogging the Limelight

Social Media Vigilantes Should Worry Us All 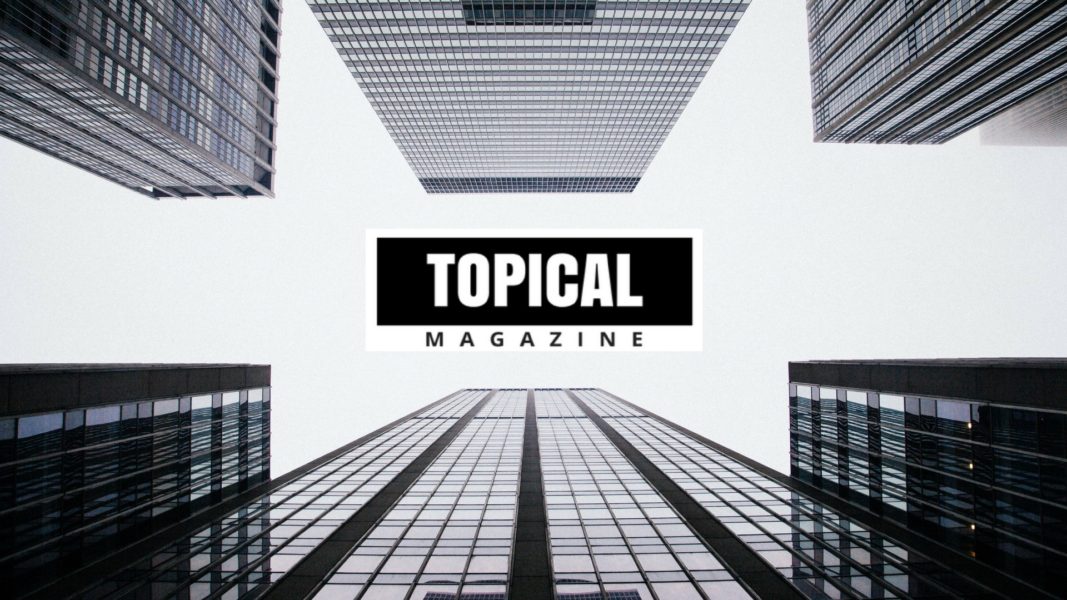