Forget Chernobyl and Don’t Listen to the Hippies

The 2019 HBO hit show Chernobyl could quite possibly be the worst piece of public relations nuclear power has undergone since Fukushima. Chernobyl conveys a real-world historical narrative for entertainment as intended, but also, knowingly or unknowingly, packs a deep punch to the ribs of climate change. HBO’s damage to the brand image of nuclear power is a major setback to the case being made the world over that nuclear power is our best energy alternative to a sustained reliance on fossil fuels.

The disaster of Chernobyl is, of course, the fault of the Soviet regime and not, as public fear may suggest, that of the technology. Anything can be mismanaged to the point of disaster. Take Deepwater Horizon as an example of where the oil industry got it wrong. The mismanagement of a dangerous process caused the terminal detriment of the rich ecosystem. It was not the oil’s fault that it was exposed to the waters of the Gulf of Mexico—it was the fault of the handlers. Much is the same with the nuclear failure at Chernobyl, and also, to a degree, the power plant failure of Fukushima.

The scary danger of nuclear, and also the source of public scepticism, is that when nuclear gets it wrong it reaps an eclipsing downside.

So—like everything—our attitude towards nuclear should be measured through cost/benefit analysis. You would think that, given the heightened awareness the public have of nuclear danger, only backwards countries like Russia are crazy enough to build nuclear power plants. There is an exaggerated and widely-held sentiment that once a nuclear power plant is built it begins its inevitable timeline to nuclear fallout.

The Reality Of Nuclear Power

Globally we have in operation approximately 450 nuclear power plants. These 450 produce 10% of the world’s electricity—which renders nuclear power a comprehensive victor in the fight for energy efficiency.

Of the numerous incidents caused by nuclear, there are really only two worth mentioning—since the consequences of which were immediate death. These are the historical events of Chernobyl and Fukushima. As already highlighted, Chernobyl was the fault of an incompetent and corrupt Soviet regime and not that of the technology. Fukishima, on the other hand, was a consequence of an enormously powerful earthquake and tsunami that disrupted the foundations of the facility. Admittedly, some fault must be levelled at the Japanese for not accurately assessing the risk of this plant’s location. 15,000 deaths have been attributed to the Tōhoku natural disaster which disrupted Fukushima. However, as of 2012, the United Nations confirmed that 0 of the 15,000 deaths were caused by radiation exposure—therefore annulling nuclear guilt.

In equal measure, nuclear energy has the power to both decimate and give life to entire cities. Nuclear has an eclipsing downside, but, if we can manage to price this potential downside in contrast against the price of nuclear’s absence, you will find that we are worse off should we continue down the anti-nuclear path we trail. This is to say that we need nuclear.

We need to be turning towards less environmentally degrading means of energy production; continued inaction to do so is evidently only going to further worsen our environment’s grim future. The downside of nuclear is pronounced and terrible, but don’t forget globally we have 450 plants! Discounting numerous localised incidents, there are only two examples of the terrible downside nuclear offers. Nuclear power’s upside of cheap, clean, scalable, efficient energy wholly consumes its isolated downside.

So we need to rethink our off-green distaste for this powerful technology.

Nuclear energy produces no carbon emissions and can be in operation for 24 hours a day. Apart from the waste, nuclear is a perfectly green energy. Compared to other means of energy production, nuclear produces very little waste to such a degree that it is completely safe and sustainable to just rely on storage until we innovate to point where the waste can offer some value—which might not be so far into the future.

Plutonium: The Stuff Of Weapons

Of the waste nuclear energy produces, there is sprinkled randomly throughout a chemical called plutonium. This is the fuel of nuclear weapons, and clearly something we are all better off without. I believe this to be an overinflated downside to nuclear, since having access to the fuel certainly does not give you access to the means. There are very few who have the knowledge necessary to bridge the gap between having plutonium and having a bomb. Without the know-how, having plutonium is akin to having a car with no keys. Still dangerous and still worth consideration, but not as dire as some would have you believe.

There are three innovations in the pipeline of our lifetime which—if not overinflated—work to further propel the efficiency and necessity of nuclear energy production. These are, in order of release date: small modular reactors; fast reactors; and fusion energy. You can do your own research on these different innovations here, but the biggest takeaways from these future prospects are twofold: more efficient means of production; and waste without plutonium. Both of which further contribute to the pro-nuclear narrative.

A Conclusion Of Necessity

If we look at Chernobyl in isolation (as the majority does) and measure the danger of nuclear power on that incident alone, then naturally the conclusion is to say that nuclear production is not worth the risk, no matter what the upside is. However, Chernobyl is an outlier of outliers and also not the fault of nuclear power but rather of the handler.

When nuclear is measured in its whole, taking into consideration its efficiency in producing energy, its environmental cleanliness, its price and its potential for the future, and then weighed against the risk of nuclear failure (drawing upon the Fukushima disaster and numerous less significant incidents) then the outcome is clear. Nuclear is a net good. Carbon-emission-offsetting means of energy production have yet to have their environmental downside priced in. Pricing in environmental damage of fossil fuel energies as an economic adjustment is an inevitable reality of the coming years and will drastically shift the needle further to the right for the necessity of nuclear energy.

All this is well and good, and this piece is clearly biased towards the proliferation of nuclear worldwide. However, nuclear does still pose the threat of a terrible downside. Chernobyl was the fault of the Soviets but it was still nuclear radiation that killed inordinate numbers of people. Nuclear is perhaps the riskiest source of energy production, justifying the necessity of bureaucratic regulation and expensive cautionary systems which will surely stifle and overprice nuclear proliferation—but ultimately be a worthwhile cost.

Along with a carbon tax, nuclear is our best chance at combating climate change. So appreciate HBO’s Chernobyl for its entertainment and don’t allow yourself to be misled into fear of nuclear energy. Penn Jillette captures the point succinctly when he says “If stupid hippies hadn’t killed nuclear power, we’d have nuclear power plants, safer and cheaper than coal-fired plants, all over, and electric cars really would be zero emissions.”

5 Science-Backed Tips to Boost Your Creativity

Reexamining the Third Wave Experiment and the ‘Banality of Evil

Does This Put The Transgender Debate to Rest? 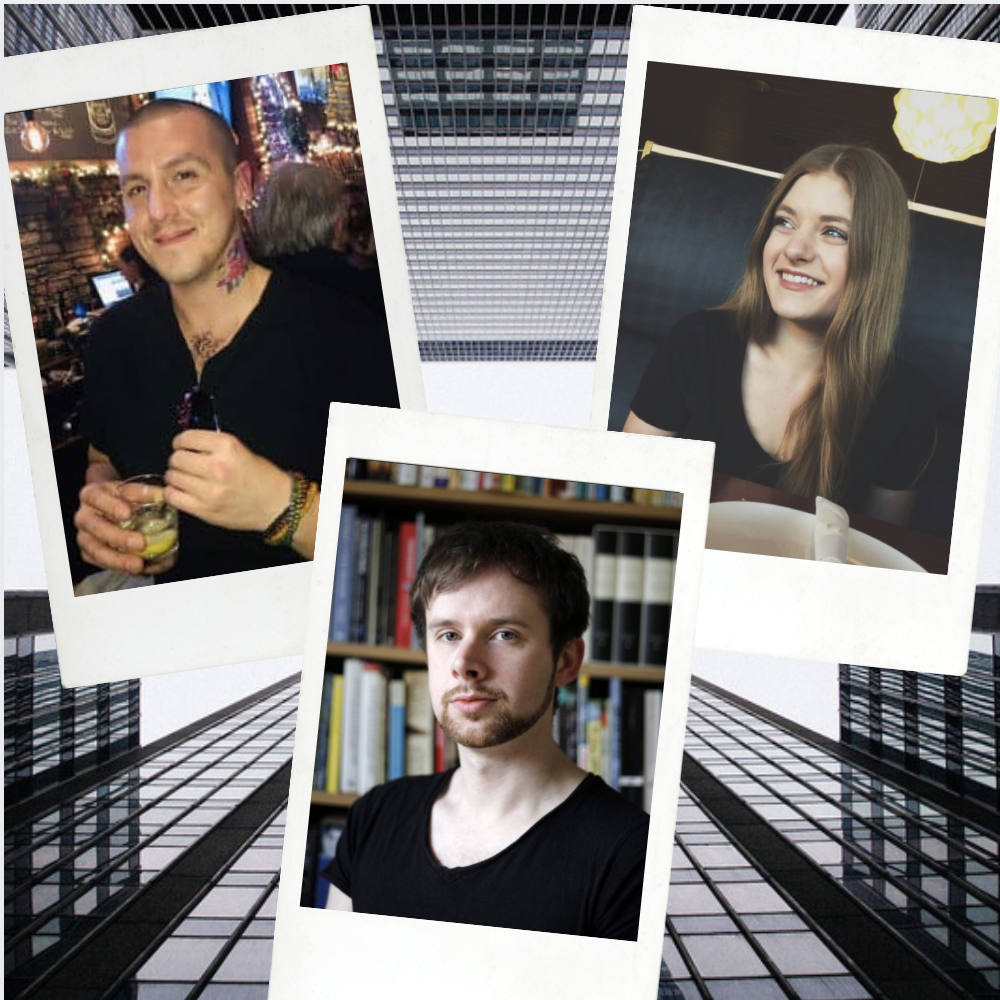